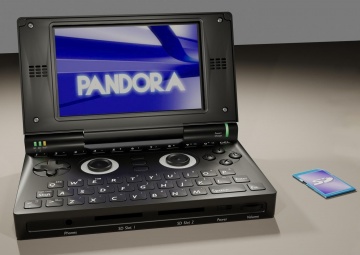 Second Batch: $339 USD pre-tax. Regional prices will be adjusted at the time of order to reflect current USD conversion rate.